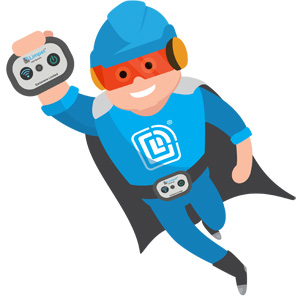 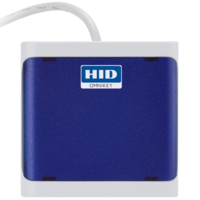 Add Telephone and email address to Locations and Personnel

Personnel records only require a persons name,  Employee Number need only be entered for HAVmeter users

Hand Arm Vibration points limits default to EAV (100 points) and ELV (400 Points) you can however reduce these pre-set levels in your ‘custom’ settings.

Improvements to filtering of records and drag and drop

Duplicate Products or Assets can be merged into one

Replaced the Retire function with a Recycle Bin, when a record is deleted it will be placed in the Recycle Bin

Filtering of records now require you to select the column you wish to filter in the grid.

Multiple Report Themes are now supported and can be easily selected when generating a report, this allows the reports to be easily branded for different departments or different customers etc

Added 4 new fields for Maintenance Jobs,  RA Number, Order Number, Internal and External Reference
The data caption prompts can be configured for these new fields so they can be easily recognised in your organisation

Maintenance Jobs can now be imported from an external data file

Improvements to the Sync module for Windows Mobile Device

Allow selection of replacement Asset for a Job

Support Plan now shows the number of days before renewal 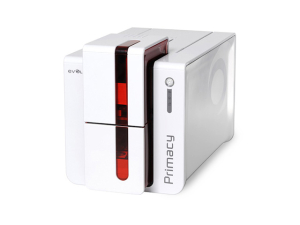 Stand alone installations now have the option to utilise LocalDB database files instead of SQL Server Express, this simplifies the installation process

Upgrade from any previous version of Toolminder is now supported, previously version 1.4 required 1.3.8.28 to be installed

Failed Alerts can now be edited

Update Asset Maintenance and Keeper reports to show all assets

Save immediately any changes made to data grids, this includes sorting, column moving etc

Improvement to all windows for increase speed and performance

iPhone and iPad are trademarks of Apple Inc.